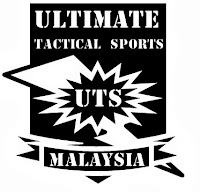 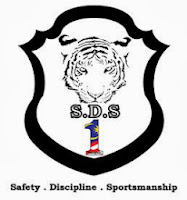 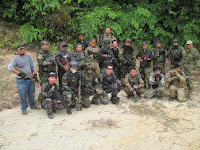 The Next Level -  THE HILL Hamburger ​​CHALLENGE ( VIETNAM war theme ) 7 April, 2012 - This event triggers a collaborative move in bring Airsoft Combat Sports to be introduced to the public. Ultimate Tactical Sports , My Gears Center MGC and Advanso Multimedia Sdn. Bhd. has taken the first step in promoting Airsoft Combat Sports by renting a booth in Belia 4B at Himpunan jutaan Belia, Putrajaya 2012.  It is there where Malaysia Airsoft Team was born , Malaysia Airsoft Team better known as AMT . The booth has been getting attention and positive response. Malaysia Airsoft Team received good support from the Ministry of Home Affairs , Ministry of Tourism and the Ministry of Youth and Sports . 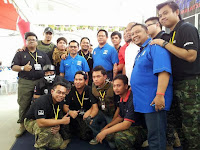 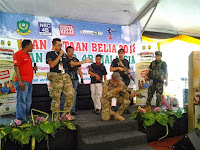 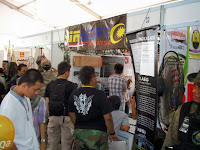 Malaysia Airsoft Team with support from the Ministry of the above , a meeting was held in October 2012 together with the relevant authorities ( Royal Malaysian Police and the Malaysian Royal Customs ) . Airsoft  Combat Sports finally ' Playable ' , regulated by Airsoft Malaysia Sdn . Bhd. and monitored under strict rules by the Royal Malaysian Police . Ultimate Tactical Sports have given responsibility to manage all events, research and development related to Airsoft Combat Sports for all members who are registered with the Airsoft Malaysia Sdn. Bhd. 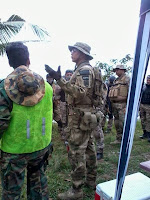 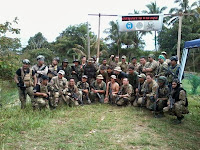 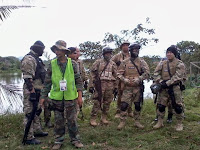 With the success of AMT Airsoft Park Grand Opening Event , Airsoft Malaysia Sdn . Bhd. offering the Ultimate Tactical Sports Malaysia to extend our services in development and standardization of Airsoft Combat Sports Rules and Regulations, provide training and accreditation to the officers and Airsoft Sites Operator. To meet this demand the U.T.S Malaysia Airsoft Training Division was established in January 2013. 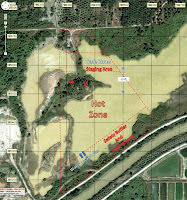 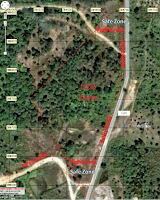 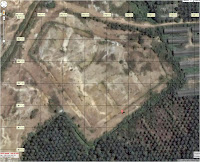 Our Airsoft Research and Development 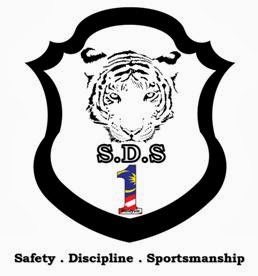 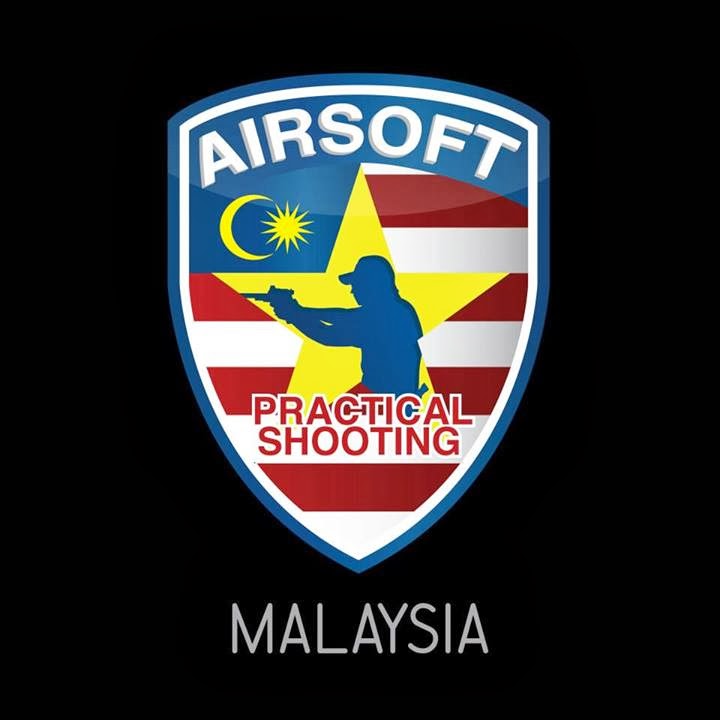